My friend and brilliant colleague Renee Tajima-Pena was interviewed last week in Variety in an article How Anti-Asian Hate Crimes Echo Hollywood’s Failings. She said “…systemic racism is a fault-line you can trace back to when we first arrived here, and that fault-line is so deep and so ingrained, and it erupts during times of crises — in terms of Asian American women and sexual assault — it erupts like an everyday quake.”  In a completely separate action, but one that resonated like a quake of its own, my high school friend, Queens Acting Supreme Court Justice Toko Serita, dismissed nearly 700 open prostitution cases in NYC, citing the “righteous decision” of the District Attorney to advocate for their dismissal. I cannot stop thinking about the righteous decisions we must all make in response to persistent injustice, especially artists and the storytellers. We create and illuminate the language, images and narratives that expose the injustice and call out the actions that enable us to rage, grieve, reimagine and heal. 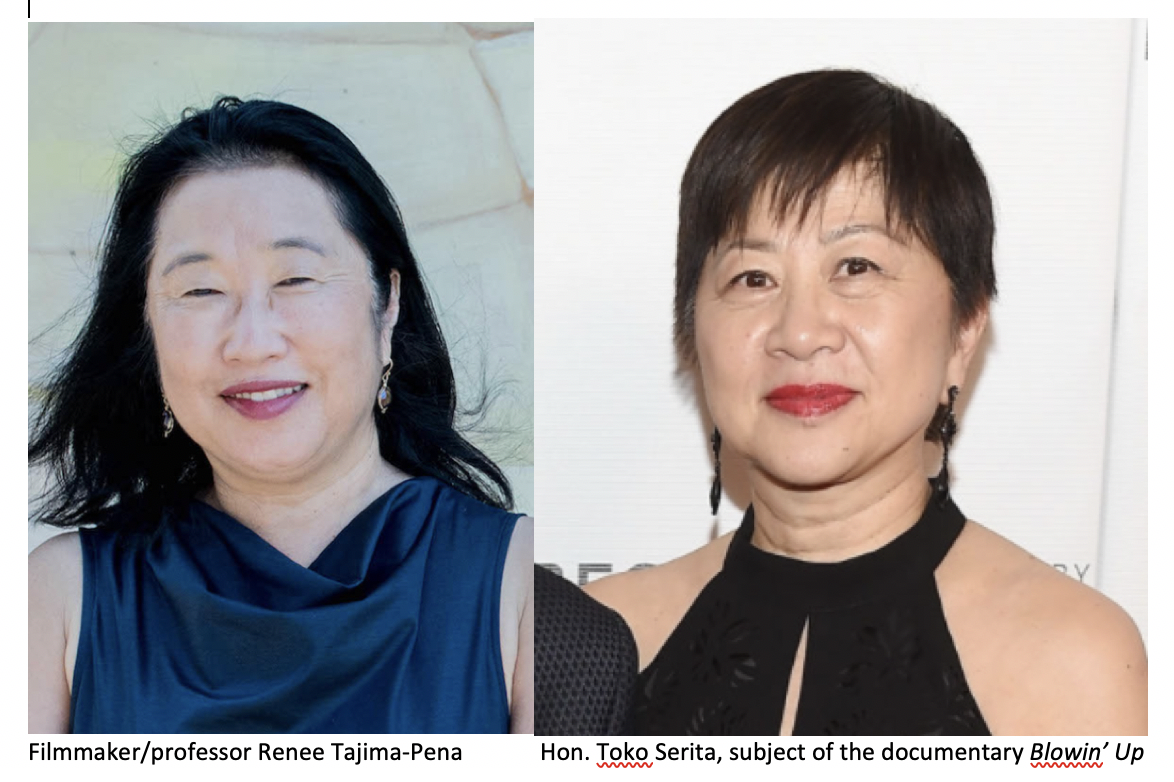 The Alliance has been busy this month:

Don’t forget to check the Alliance Job Bank if you are looking for a fulltime media arts position, freelance consulting gig, grant or fellowship – and please post one if there is something coming up at your organization. Let’s support each other and rebuild together. Things feel like they may be starting to open up, there are some exciting opportunities listed already, and in times like these – at once volatile, insecure, traumatic, and hopeful — these are the times when artists go to work, and when that work itself is a righteous decision.

Get involved with The Alliance — joining is easy, and our growing membership raises our collective voice at every table.

2021 Allstate Foundation Film Film Fellowship Opens Applications
Recent Alliance members One Love have teamed up with The Allstate Foundation to offer three grants of $15,000 as well as training to young POC and/or LGBTQ filmmakers ages 18 to 25. The Fellowship is specifically seeking applications for short films about romantic relationships or friendships and encourages films exploring social issues.

Netflix Nonfiction Directing + Producing Fellowship Announced
Ghetto Film School has partnered with Netflix to launch a new fellowship that will provide 12 months of embedded mentorship and coaching for directors and producers of nonfiction TV, documentaries and films. This fellowship is “part of a broader pledge by Netflix to invest $100 million during the next five years in groups that help advance people of color and other underrepresented groups in the film and television industry” according to the L.A. Times.

Late last month, amid protests in Minneapolis over the death of George Floyd at the hands of the Minneapolis police, a CNN crew was arrested on live television. CNN Correspondent Omar Jimenez and his team were surrounded by police while identifying themselves as journalists and asking where they should move were bound and taken into custody. When Jimenez asked an officer why he was being arrested, the officer stated “Look, I don’t know man, I’m just following orders.” according to Jimenez as quoted in The New York Times. A number of press groups and journalists responded to the arrest including Dorothy Tucker, the president of the National Association of Black Journalists, who stated on twitter “It is unfathomable and upsetting to witness this structural racism in real time.”

In response to numerous journalists being assaulted and detained by police, representatives Mary Gay Scanlon and House Intelligence Chairman Adam Schiff introduced legislation condemning police actions against journalists attempting to document ongoing protests. Schiff was quoted in an article from The Hill stating “Journalists are being assaulted, tear-gassed, detained, and arrested on American soil, and black reporters are even more at risk. A free press is essential to any democracy, and reporters need to do their jobs safely. The press are not the enemy – unless you fear the truth.” Among the journalists affected were Jimenez, as well as Ali Velshi and Garrett Haake of MSNBC, who were struck by rubber bullets on-air. 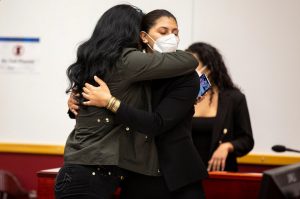 Two weeks ago, journalist Andrea Sahoui was acquitted of charges related to her arrest in May while reporting on the George Floyd protests in Des Moines, Iowa. In an interview published by The Guardian, Sahouri recounted her attempt to comply with the police and being pepper sprayed and zip-tied while explaining that she was a journalist: “I immediately put up my hands and said multiple times that I was press. The officer instead grabbed me, pepper-sprayed me directly at close range to my face and said ‘That’s not what I asked.’” Sahoui, a Palestinian American, was the only journalist of color present at the scene and the only journalist arrested. She explained in the same interview that part of her reason for becoming a journalist was because she “grew up really frustrated with the media because I had always felt like there was never the Palestinian narrative.”

Included in the $1.9 trillion stimulus packaged passed by Congress earlier in the month is $470 Million in funding for the arts and culture. A large portion of the funds will go to the National Endowment for the Arts, The National Endowment for the Humanities, and the Institute of Museum and Library Services. The remainder will go to state and regional institutions and non-profits as reported by Artnet. This funding, however, still falls short of the $4 billion in funding called for by the New York Metropolitan Museum last March.

As a result of the new stimulus package, The National Endowment for the Arts has announced the American Rescue Plan. The plan includes resources related to reopening, and estimates their $135 million in funding should provide support for approximately 234,000 jobs and reach around 107 million people.

Also recently announced, The Shuttered Venue Operators Grant will provide significant aid for small business, venues, and nonprofits such as theaters and museums affected by covid-19. Applicants for the Shuttered Venue Operators Grant “may qualify for grants equal to 45% of their gross earned revenue, with the maximum amount available for a single grant award of $10 million.” 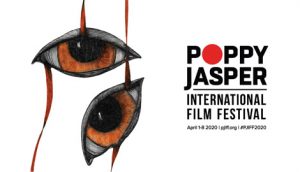 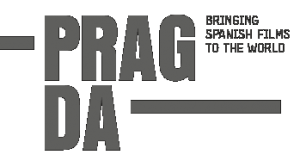 Sundance Documentary Fund
Sundance Institute, in partnership with the Bill & Melinda Gates Foundation, is offering $10,000 to five filmakers that create an “personal Short Film that explores an empowering person or an optimistic story about individuals and communities who are overcoming poverty and hunger, combatting disease, or improving health.”
Deadline: July 1st

Musicbed ‘Reopen Challenge Offers up to $25,000
The Musicbed Reopen Challenge is seeking short films with “content that can help the world reopen—economically and culturally.” The videos should be between 30 seconds and five minutes long. The grand prize winners will get $25,000, $15,000, or $10,000. There will also be 50 winners chosen by audience votes. These winners will receive $1,000 each.
Deadline: July 15 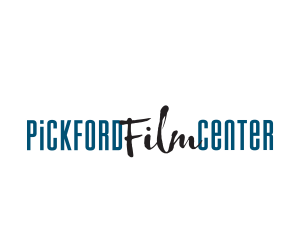 Share on FacebookShare on Twitter
New Report Released on the Economic Impact of the Arts and Cultural SectorWhat Can Museums and Art Orgs Do to Counter Anti-Asian Hate?