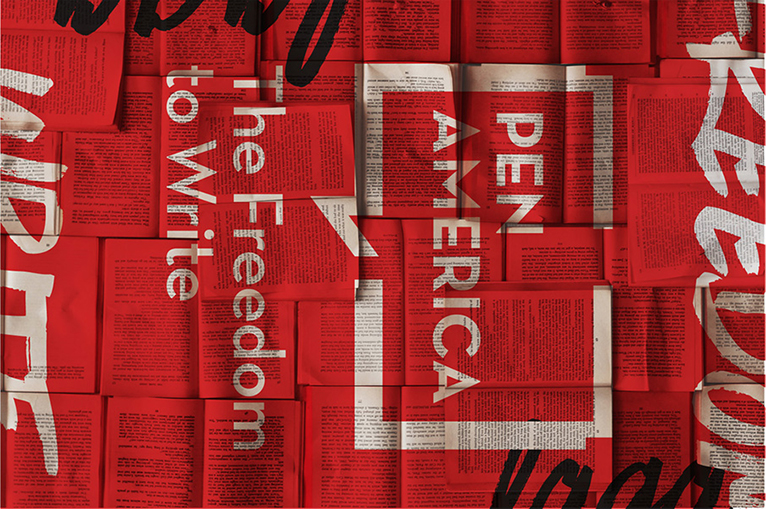 A top White House aide admits that administration plans to continuing crying “fake news” until the media provides more favorable coverage. Senator Elizabeth Warren is gaveled into silence under an obscure Senate rule after trying to read a letter from Coretta Scott King about Jeff Sessions during final debates on his nomination as Attorney General. An anxious nation tunes into 9th Circuit oral argument on the President’s immigration ban, listening as skeptical judges query whether the ban must stand up as rationally based. — Suzanne Nossel, Executive Director, PEN America

WH official: We’ll say ‘fake news’ until media realizes attitude of attacking the President is wrong
Sebastian Gorka, deputy assistant to President Donald Trump, said Monday that the administration will continue using the term “fake news” until the media understands that their “monumental desire” to attack the President is wrong.
CNN

Conway clashes with CNN’s Jake Tapper on air
Conway defended the administration, saying it has a “high regard for the facts” and also said that CNN is not “fake news” despite Trump repeatedly accusing the network of putting out false stories.
POLITICO

The blogger jailed for visiting a country that ‘doesn’t exist’
A popular travel blogger known more for his wry observations than his political views has ended up in jail – and at the centre of a geopolitical row – after visiting a disputed territory and thumbing his nose at the authorities.
BBC

Blacklist casts pall over South Korea’s artists
Film distributor Kim Il-kwon was one of thousands of artists secretly blacklisted by the conservative government for voicing “left-wing” thoughts — meaning criticism of the authorities.
THE JAPAN TIMES

Uzbekistan: Emboldened Media Shedding Self-Censorship
The appearance of a controversial piece offers evidence that, slowly and tentatively, some news outlets in Uzbekistan are dabbling with easing their policy of self-censorship on sensitive topics.
EURASIA NET

DARE is a project of PEN America’s #LouderTogether campaign, bringing you a daily-curated roundup of the most important free expression-related news from the U.S. and abroad. Send your feedback and story suggestions to loudertogether@pen.org.