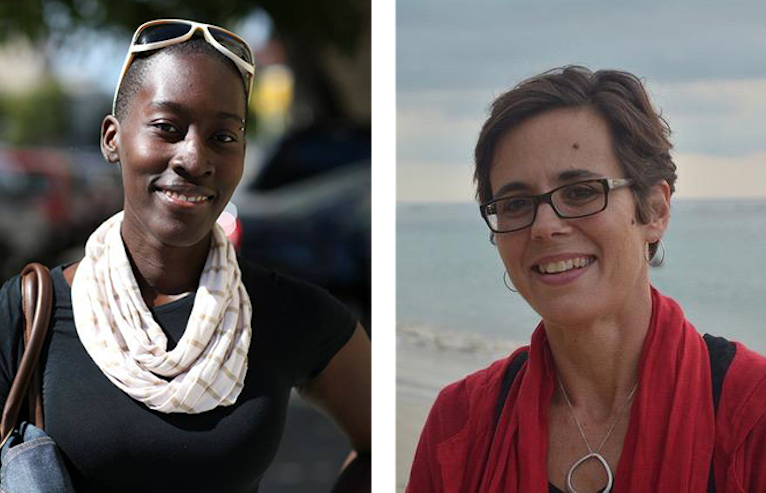 This month, I’m excited to introduce The ALLIANCE community to two new members of our incredible Consulting Producers network and let you know a little more about our new Creative Workforce Development Initiative.

We welcome Adwoa Gyimah-Brempong, who will be producing HatchLabs in Philadelphia, New Orleans and Chicago. In her own words, she is a storyteller, editor, and strategist who “lives for complex multimedia projects.” She comes to us fresh from a Storytelling Fellowship at OpenIDEO and previously was a Communications Manager for Evidence for Policy Design (EPoD) at Harvard Kennedy School.

Her background is in development communications and public radio, exploring the narratives of technology and policy. Prior to joining EPoD, Adwoa worked as a consultant for IFDC Nigeria. She has also worked in communications at MIT’s Computer Science and Artificial Intelligence Laboratory. Our 2017 HatchLabs will incubate collaborative media projects in racial equity, identity, and culture.

We are also thrilled that award-winning documentary filmmaker Leah Mahan is joining The ALLIANCE’s Consulting Producer Network. Leah’s most recent film is Come Hell or High Water: The Battle for Turkey Creek, a documentary about a coastal Mississippi community settled by emancipated slaves that is threatened by urban sprawl and environmental contamination. Leah began her career in film in 1988 as a research assistant for filmmaker Henry Hampton on the acclaimed PBS series Eyes on the Prize.

There is much work to be done and so many stories to be shared. Art thrives in resistance; we can and will create abundance from scarcity. This is real.

Leah will be planning our first Story Revival in Cleveland, Mississippi, in collaboration with Reveal/Center for Investigative Reporting. Story Revivals are community events that feature local cuisine, black + white church choirs singing together, documentary film screenings with candid town hall-style conversation, and poetry by emerging young voices. The idea is to revive the spirit through storytelling, raise the roof with music, and come together in unexpected ways. After Mississippi, we hope to be seeding Story Revivals across the country.

As of this writing, the future of the National Endowment for the Arts and other cultural agencies remains unknown. Net Neutrality and internet freedom are at serious risk. Making a living as an artist in the United States is unsustainable for most, despite the need for artists in economic and community development, science and technology, civic engagement, education, and so much more. The ALLIANCE’s Creative Workforce Development Initiative (in partnership with The Raben Group) is intended to be a dramatic new model of social reform uniquely designed for the digital generation. The effort will impact the resiliency of cities by reinforcing a vibrant creative economy that can bolster civic identity and safeguard against unchecked gentrification and displacement. We intend to leverage public/private funding to support arts organizations and artists with:

There is much work to be done and so many stories to be shared. Art thrives in resistance; we can and will create abundance from scarcity. This is real. If you are not already a member, join The ALLIANCE today and let’s build together. 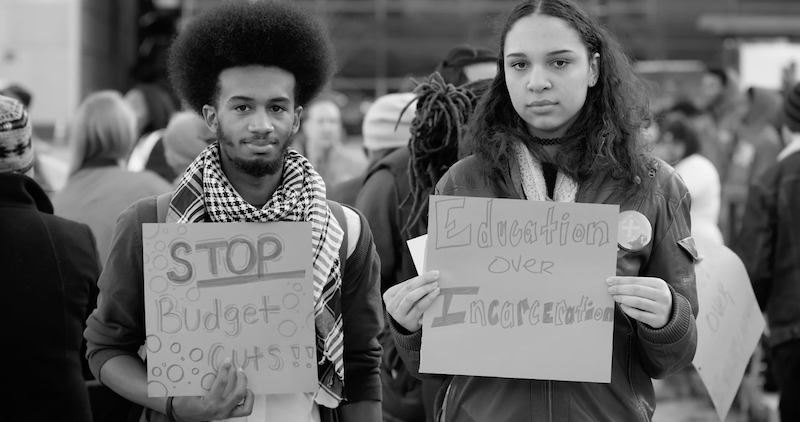 On Moonlight Dir. Barry Jenkins’s Roots with NW Film Forum
In honor of Barry Jenkins’ Oscar win, Northwest Film Forum posted a overview of its nearly decade-long history with the director, including a 2009 Q&A about his debut feature Medicine for Melancholy, a NFF-commissioned short film he made the same year, and a promotional video he recorded on behalf of the organization.

Lily Keber Produces Short on BLM at New Orelans’ Second Line
New Orleans’ annual Second Line parade is a black tradition dating back over a century; in February, the Nine Times Social Aid and Pleasure Club made a more political statement than usual with their march through the 9th Ward. Producer Lily Keber and local filmmaker Zac Manuel filmed the parade for MTV News and interviewed residents about their takes on Black struggle and its history, from the Black Panthers to the Black Lives Matter movement today. Check out the video and read the associated article here. 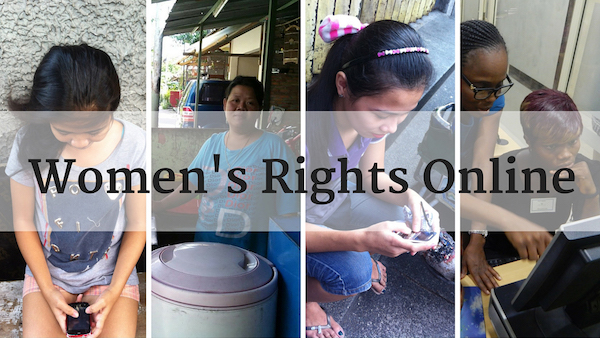 Last Wednesday was International Women’s Day, and Public Knowledge’s Gus Rossi published an insightful look at the “digital gender gap.” Some statistics: women are nearly 50% less likely to access the internet than men; “once online, women are 30-50% less likely than men to use the Internet to increase their income or participate in public life’; three quarters of women have been exposed to some form of cyber violence; and, troublingly, between 2013 and 2016, the global internet user gender gap actually widened—from 11 to 12%. Check out the Web Foundation‘s Women’s Rights Online report for more.

Turning to another diversity gap, February was Black History Month, and PK’s Yosef Getachew offers a similarly solid overview of African Americans in STEM, from unsung past contributions (for example, Hidden Figures‘ Katherine Johnson, Dorothy Vaughan, and Mary Jackson) to current challenges, as well as various initiatives—some political and some led by black tech industry leaders—to address those challenges.

“The internet and social media have empowered individuals and communities all across this country to organize and mobilize in unprecedented numbers. You have to ask yourself, who would benefit [from] any attempt to roll back internet freedoms?” – U.S. Representative Maxine Walters

For racial justice and open internet activists, it seems clear that such initiatives are now more crucial than ever. As U.S. Representative Maxine Walters said at a recent gathering celebrating the two-year anniversary of the FCC’s Net Neutrality rules (more on the FCC shortly), “The internet and social media have empowered individuals and communities all across this country to organize and mobilize in unprecedented numbers. You have to ask yourself, who would benefit [from] any attempt to roll back internet freedoms?”

Meanwhile, new FCC Chairman Ajit Pai has followed a troubling course of action since being promoted by President Trump, openly denigrating his own agency’s Net Neutrality rules, rolling back digital privacy initiatives and technology assistance programs (Lifeline, the users of which are overwhelmingly poor, people of color, and/or women), and generally signaling that he will work to overturn the FCC’s open internet rules as quickly as possible.

Much has been made recently of the new president’s public disdain for the media, from the rise of the term “fake news” to his own labeling of the press as the “enemy of the people”—a phrase with deep historic resonance. As the Washington Post‘s Michael Schuman notes, Trump’s rhetoric on this issue has been taken up by foreign regimes in service of cracking down on press freedom. And while many seem to agree that there is a problem of misinformation and propaganda in the online media sphere—news that is “fake,” as it were—TechDirt’s Karl Bode explores just how hard it is to address the problem with legislation, noting that “legislating [fake news] away is a slippery slope towards censorship.”

Share on FacebookShare on Twitter
CPB: Statement on the President’s Budget Proposal Eliminating Funding for Public MediaBattle for the Net: Our Letter to the FCC