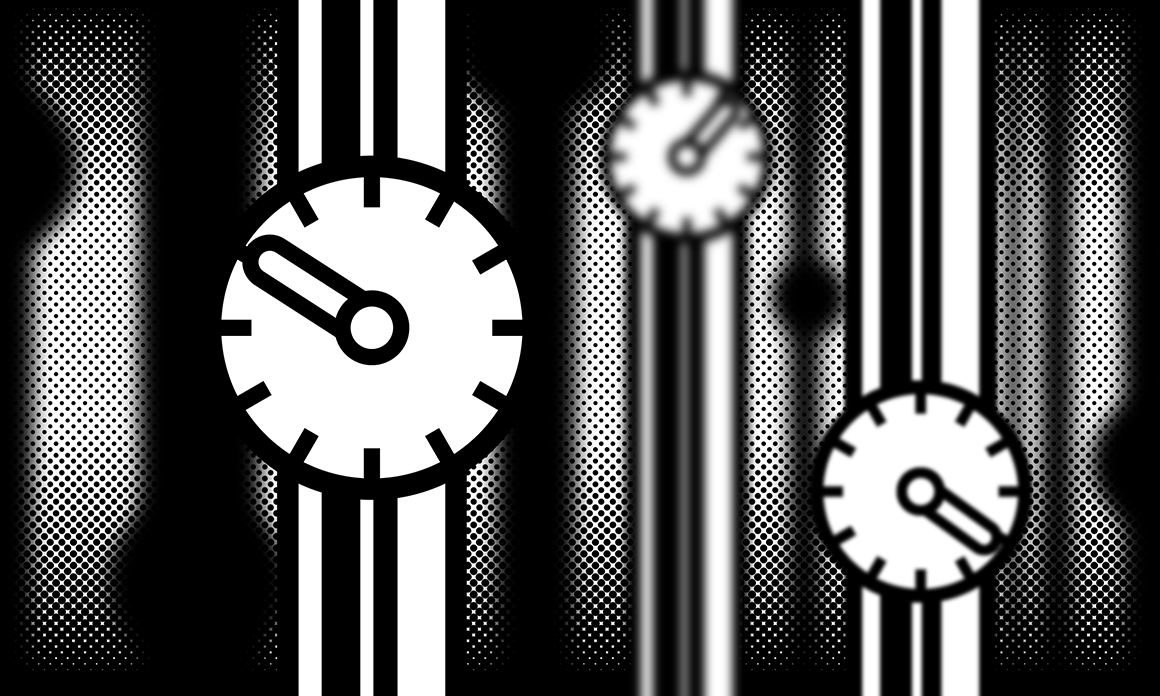 When Donald Trump pulled off a stunning victory to win the U.S. presidency, the entire world began to speculate about what a Trump administration will look like. As the chief executive of a native advertising network, I—and many others that work in digital media—am keeping a particularly close eye on how the president will handle net neutrality.

President Obama was a fierce proponent of net neutrality, specifically with regards to the Federal Communications Commission (FCC) establishing formal rules to enforce it. However, the makeup of President Trump’s FCC transition team—led by Jeffrey Eisenach, who has been on Verizon’s payroll for years—suggests his administration will take an entirely different stance on the issue, and will likely reverse the FCC’s previous rules that enforce net neutrality.

the most important principle of net neutrality is the idea that internet service providers (ISPs) should give consumers access to all legal content and applications on an equal basis, without favoring some sources or blocking others. In practice, that means if you want to watch a movie on Netflix, listen to a song on SoundCloud or watch a video from CNN, your service provider should treat the delivery of and access to all of that content equally. And while the FCC currently supports some regulation, it still allows zero-rating, which many critics believe violates net neutrality.

A term historically used only by telco professionals, zero-rating describes the practice of ISPs, like Comcast and Verizon, allowing customers to consume content from certain platforms without it counting toward their data plan cap.

the deal everyone is watching now? That’d be the proposed merger of AT&T and Time Warner. If the $85 billion deal goes through, AT&T could potentially give special treatment to its newly acquired properties and zero-rate an unprecedented about of television content.

One of the most popular examples of zero-rating in recent history is T-Mobile’s Binge On program, which removes data limits for a selection of content providers. At first glance, that looks a lot like a violation of net neutrality. So, why is zero-rating allowed under net neutrality rule? Because the FCC hasn’t banned the practice all together, but instead reserves the right to intervene on a case-by-case basis. T-Mobile says any service is allowed to opt-in to the Binge On program so long as they meet its technical specifications, which appears to satisfy the FCC—at least for the time being.

the deal everyone is watching now? That’d be the proposed merger of AT&T and Time Warner. Like other ISPs, AT&T already practices zero-rating, most notably with its DirectTV Now offering. It also has a program allowing other content creators to pay wholesale prices to turn their programming into zero-rated content. Not only that, but the company says its ultimate vision is to allow consumers to pay once and view everywhere.

these moves are raising eyebrows and further scrutiny over the implications of a merger between a massive distributor (AT&T is the second-largest wireless carrier in the U.S.) and one of the world’s most popular content creators (Time Warner owns HBO, Warner Brothers, TBS and more, including a 10 percent stake in Hulu.) If the $85 billion deal goes through, AT&T could potentially give special treatment to its newly acquired properties and zero-rate an unprecedented about of television content.

Naturally, proponents of net neutrality are concerned about this and the pressure it would put on other companies to pay to also be zero-rated and have the chance to remain competitive. During his presidential campaign, Trump promised to block the deal, which might seem odd at first glance given his opposition to net neutrality, but many believe that was simply because of his frustrations with Time Warner-owned CNN’s coverage of the election. It will be interesting to see how the deal pans out, but don’t expect anything concrete until after Trump has been in office for some time.

Right now, zero-rating is one of the few areas that leave net neutrality waters murky, and it’s already causing frustration. So, if you imagine eliminating net neutrality all together, you can see why the implications for content providers and consumers alike would be devastating.

Eliminating regulations essentially means ISPs can continue charging consumers for access to the internet while simultaneously charging institutions for prioritized access to those customers. This means any organization without deep enough pockets to pay an ISP’s ransom will load much slower than those with ties to ISPs.

the effects of the end of net neutrality go well beyond the average internet user’s day-to-day experience.

Today’s consumer expects websites to function at optimal speeds, and services to stream data without interruption, so those that don’t are going to have a very hard time maintaining—let alone trying to grow—their audiences. And for a website that lacks a robust and engaged audience, preserving ad revenue is going to be extremely challenging.

This is where we start to see a domino effect—a business can’t afford to pay an ISP for premium service, it loses its online audience, it then loses its advertisers and can no longer afford to produce new content. Not only does this scenario stifle competition in the realm of digital content creation, but it also reduces overall digital ad supply while demand remains high. This creates increased competition for advertisers that are already struggling to reach consumers, given the rise of ad-blocking technology. Furthermore, this puts additional pressure on ad networks to maintain premium inventory out of a limited supply.

the effects of the end of net neutrality go well beyond the average internet user’s day-to-day experience. When you consider the impact it would have on everything from content creation to digital advertising, it’s clear the fallout would be colossal and far-reaching from both a business and broader economic perspective. While nothing is set in stone just yet, the future of net neutrality looks grim, and businesses all over the world should prepare accordingly.

Sergey Denisenko serves as chief executive officer for the native performance network MGID, where he oversees the growth and strategic direction of the company.

Share on FacebookShare on Twitter
Cosmo: Why It’s Important to Recognize That ‘Moonlight’ Was Robbed Of Its MomentBroadwayWorld: Arts Organizations on the Importance of the National Endowment for the Arts