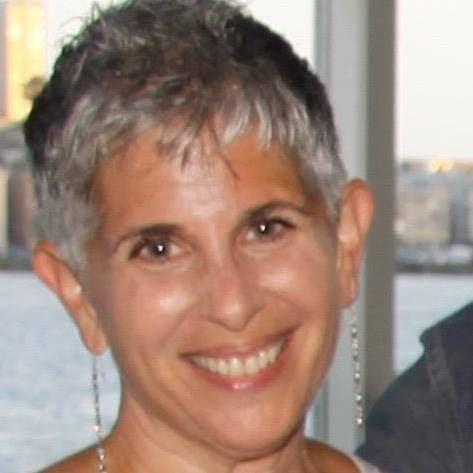 On the Brink of Change: Arts2Work is REAL
Hey Alliance network –

We did it. I am thrilled to announce the official launch of the Arts2Work initiative!

We found out last Friday that our new National Apprenticeship Program in Media Arts + Creative Technologies has been approved by the US Department of Labor. It’s the first federally-registered apprenticeship program in the arts, ever. Filmmakers and media artists, as well as nonprofit media arts training centers, have been excluded from participating in most federal and state workforce development programs and subsidies. Until now. Millions of federal and state workforce dollars have been allocated to support apprenticeships and training in construction, manufacturing, health care, IT, energy, hospitality – but not the arts. Please read our press release to learn more details of the program, how you can get involved as an apprentice, an employer, a training center or a funding partner.  We are planning a national Arts2Work tour later this year and will be lining up Arts2Work cities to begin building the infrastructure and scaffolding for inclusive, equitable, and sustainable creative work in this country.

I’m writing this just a few days before the 2018 Sundance Film Festival goes live. The confluence of new films, new collaborations, new visions, new technologies and old friends always sends me into a special kind of bliss. The co-creative power of our tribe is mythic, while the challenges of day-to-day life as an artist, activist and storyteller are all too real. We work together to build the world we want to see, the world that can hold our dreams and nurture our collective futures, no matter who we are or where we come from. We can no longer work in ways that harm us, deplete the earth, or render us invisible.

We see Arts2Work as an on-the-ground solution for a stressed industry. We imagine a world where artists and storytellers are valued workers and leaders in diverse sectors of the economy and culture, where #oscarssowhite and #metoo are past history, where equal pay is the new normal, and someone’s minority status, whatever it may be – never, ever stands in their way. There is so much work that needs to be done.

As usual, I’m available at wendy@thealliance.media. 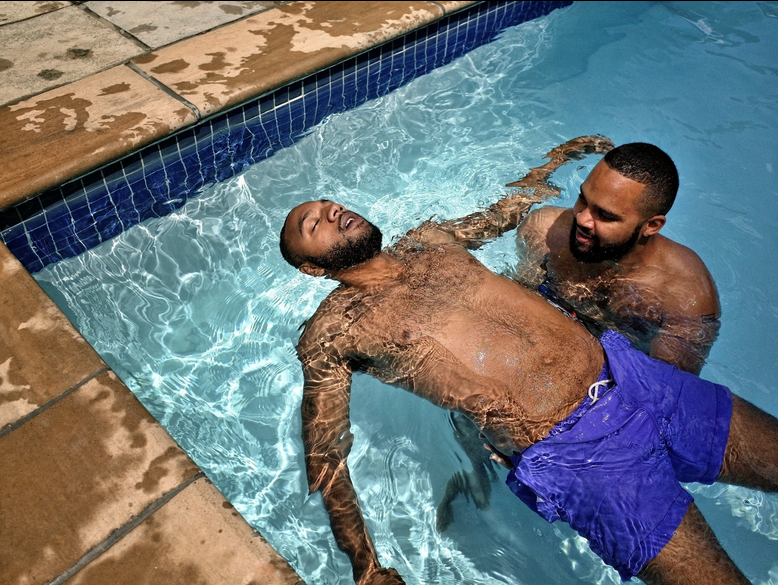 Zun Lee is an award-winning Canadian photographer, physician and educator. He was born and raised in Germany and has also lived in Atlanta, Philadelphia and Chicago. He is the current Art Gallery of Ontario Artist in Residence and a 2015 Magnum Foundation Fellow. Lee has been globally recognized as one of the top emerging visual storytellers to watch. His focus on the importance of quotidian Black life has led to publications and mentions in the New York Times, Wall Street Journal, TIME, The New Yorker, Huffington Post, MSNBC, Washington Post, Forbes, and Smithsonian Magazine.

Union Docs Presents: RESIST, REFORM, REPEAT: The Wobblies
New member UnionDocs will be presenting the 1970’s labor history documentary on the Industrial Workers of the World, Resist Reform Repeat:The Wobblies, followed by a discussion with the director Deborah Shaffer. 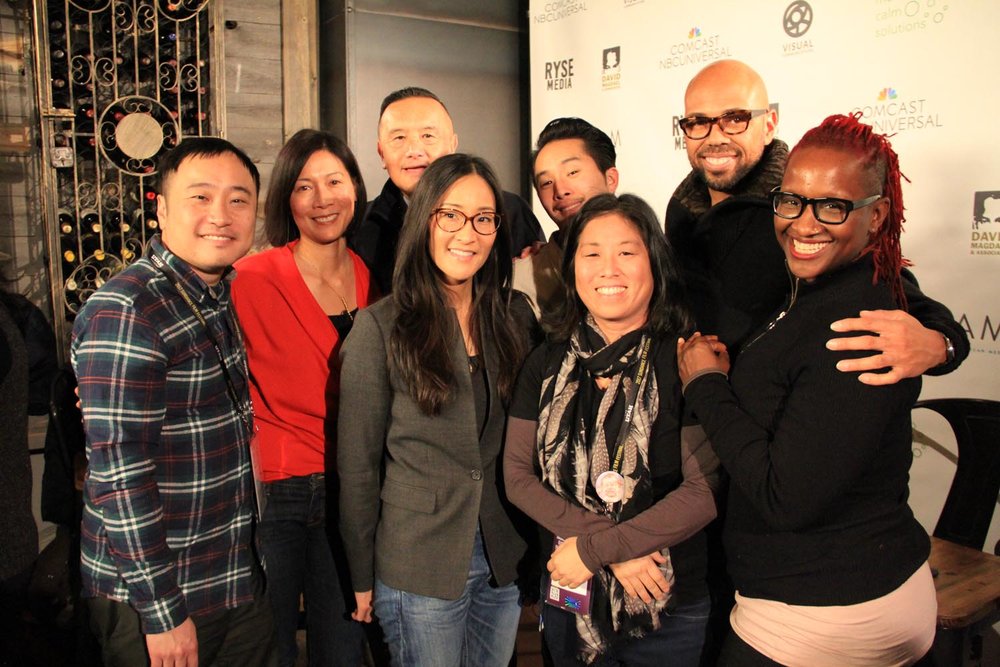 In response to the Federal Communications Commission’s decision to rollback net neutrality, all Senate Democrats have pledged support to a bill that would overturn the agency’s decision under the Congressional Review Act. This would return the rules back to where they have been since 2015. Along with the support of Republican Senator Susan Collins of Maine, the Democrats need one more vote for the bill to pass the Senate.Tuesday, Pennsylvania Rep. Mike Doyle stated a similar measure in the House already has 83 cosponsors (including Doyle).

22 state Attorneys General have filed a lawsuit led by New York State Attorney General Eric Schneiderman, to stop the Federal Communication Commission’s repeal of net neutrality. The Attorney Generals filed a petition for review in the U.S. Court of Appeals for the D.C. Circuit, which is the first step in launching their lawsuit.

In the petition, Schneiderman and his allies argue that the FCC’s decision can be deemed “arbitrary, capricious, and an abuse of discretion,” under the Administrative Procedures Act  therefore violating federal law. This is expected to be the first in a number of lawsuits levied against the FCC