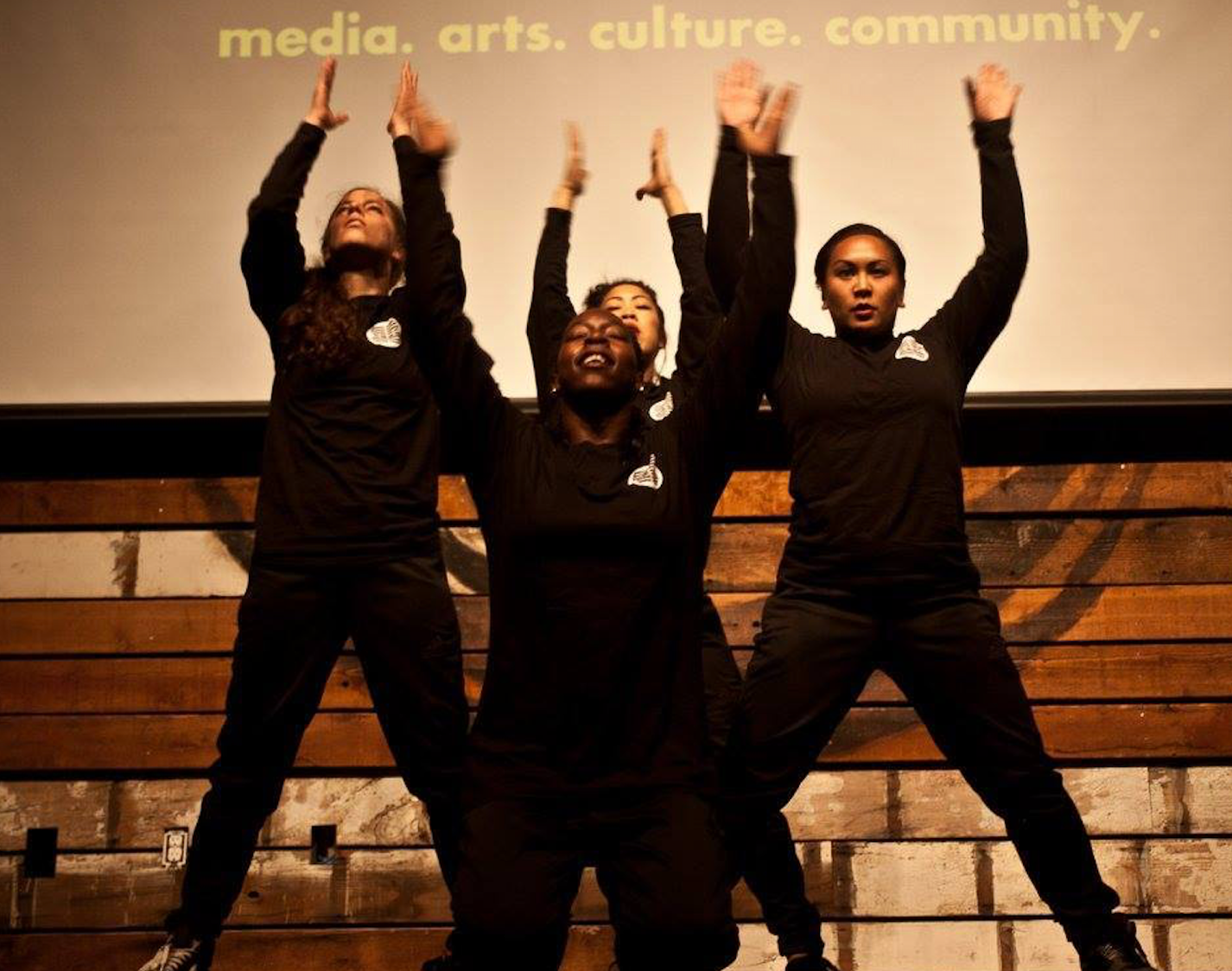 turning towards winter, the beginning of everything… 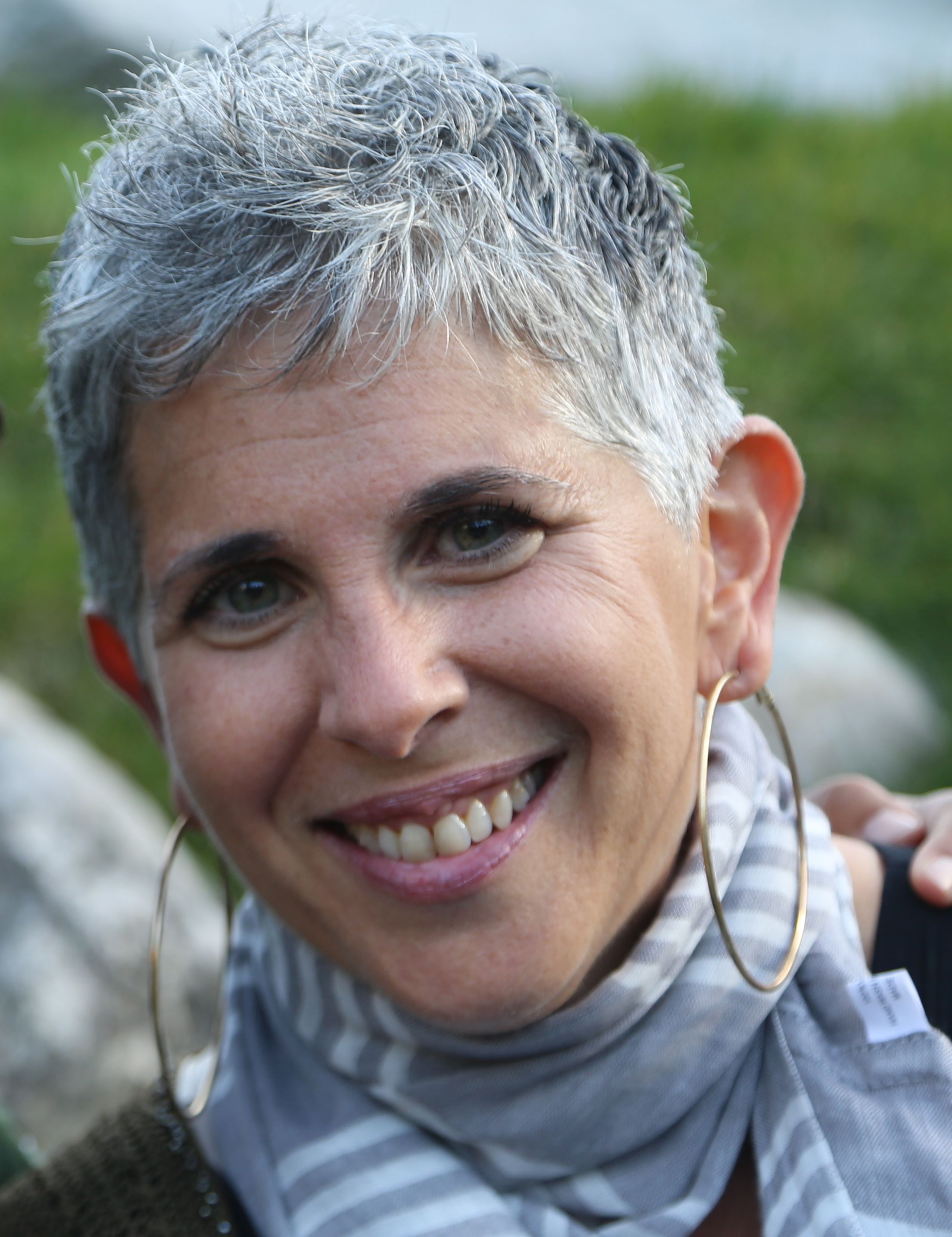 Each new change of season feels like an opportunity for renewal. Renewing hope and optimism in the face of it all, renewing grants, renewing memberships, renewing our belief in the mission of our work. The Board of Directors of the Alliance met recently in New York City to craft a strategic Plan for the next three years – a document we are calling 2020VISION (stay tuned for a special edition of the eBulletin in a couple of weeks!). We renewed our belief in the mission of this organization, to advance our field, uplift collaboration, inspire innovation, deepen cultural impact — this is what the Alliance is up to, and I renew my abiding commitment to keep us real, focused and living our values.

Speaking of values, at the Board Retreat (which was facilitated by the incredible Melinda Weekes-Laidlow, and hosted by our friends at Magnet Media and Fractured Atlas!) we did our best to chart the course for the Alliance over the next three years, and we refreshed those values as part of our work.

The Board was supported in this process by the input of a posse of artists, mentors and Alliance members – including Jennifer MacArthur, Pamela Yates, Michael Premo, Rachel Falcone, Elspeth Revere, Joe Brewster, Maria Fortiz-Morse and Dara Kell. Here are the values guiding and informing the work of The Alliance for Media Arts + Culture:

Raising money for transformative public programs and a creative vision of systems change is not always a renewing, or renewable experience. Reporting on the impact of your work to those who might want to support it can be full of hope, optimism and renewal – or it can be a complicated, emotional, depleting, challenging rollercoaster. And often both. The Alliance for Media Arts + Culture has been so lucky to be engaged in programming in amazing communities like NOLA last month and Chicago this week  – with Hatchlabs, a Youth Media Summit, the launch of our new magazine The Issue, and a celebration of some extraordinary partnerships with organizations like Appalshop, RYSE Media Center, Oakland Impact Hub and OMI Gallery, New Orleans International Film Festival, Microsoft, BlackStar, Blights Out, Youth FX, CRUX, and many others. These gatherings renew us, refresh our focus, and deepen our resolve.  We intend for the money-raising part of our renewal to be powerfully aligned with responsive programming that contributes to a thriving creative community.

And PS If you do not yet know about Arts2Work, check it out. We hope to have a big announcement about this new initiative by the end of the year. We think it could change a lot of things.

If you are in Chicago and joined us for the Youth Media Summit on November 4th, THANK YOU! Pictures and video are coming soon.  Check out our new page about The Issue here. If you are someplace else, don’t forget that this is your Alliance, working for our collective creative futures.  Join. It feels really good. 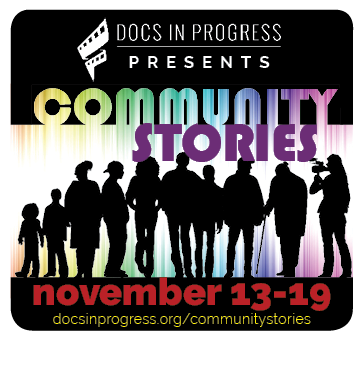 Docs in Progress Hosts Community Stories Festival
Starting Monday, November 19th the ALLIANCE member Docs in Progress will be screening diverse, vibrant, and historic documentary films from members of their community of Montgomery County, Maryland .
The festival features films made by professional filmmakers in their community which spotlight local stories, as well as works produced by adults and youth in their production classes and camps.

Sarah Katz on Field Producing for Pakistani Journalists
Producer and recent The ALLIANCE member Sarah Katz covered the early days of the trump administration with Pakistani journalists for ATV, Pakistan’s  largest private broadcaster, as part of a Media Co-op partnership between the Foreign Press Center in Washington, the US Embassy in Pakistan, and ATV. 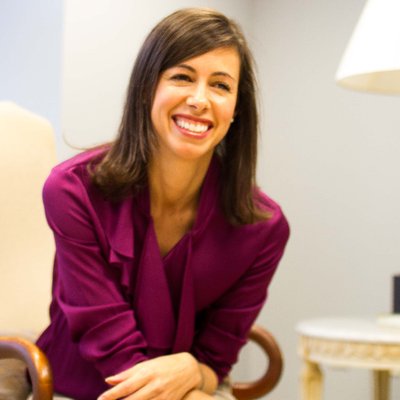 Earlier this month, president Trump Tweeted, regarding what he considered fake news coming from NBC, “at what point is it appropriate to challenge their License?” Democratic FCC Commissioner Jessica Rosenworcel Tweeted a reply, “Not how it works.” And included a link to a PDF of a FCC manual about the organization’s licensing regulations.

In addition, according to a Politico article a FCC official and telecom experts elaborated that, “the FCC doesn’t give broadcasting licenses to networks like Comcast-owned NBC. Rather, the agency licenses individual television stations, including stations owned by Comcast or affiliates that air NBC programming. And while a process exists for challenging a station’s license renewal after an eight-year term, successful challenges are exceedingly rare.”

These statements correspond to remarks made by Trump endorsed FCC chairman Ajit Pai on September 15th at the Future of Speech Online Symposium in Washington DC, “On Twitter, for example, people regularly demand that the FCC yank licenses from cable news channels like Fox News, MSNBC, or CNN because they disagree with the opinions expressed on those networks. Setting aside the fact that the FCC doesn’t license cable channels, these demands are fundamentally at odds with our legal and cultural traditions.”

As the FCC continues to review the proposed merger between the Sinclair Broadcast Group and Tribune Media, critics of the deal continue to speak out. This includes the Coalition to Save Local Media, a coalition who’s members include American Cable Association, Dish Network, Common Cause, Public Knowledge, Herring Networks, NTCA-The Rural Broadband Association, the Competitive Carriers Association, Latino Victory Project, the Sports Fans Coalition, The Blaze and the Computer & Communications Industry Association. Recently, they made a three-point argument:

Setting aside the fact that the FCC doesn’t license cable channels, these demands are fundamentally at odds with our legal and cultural traditions.

First, “Sinclair-Tribune’s promises of investing more in local news ring hollow given Sinclair’s history of gutting local newsrooms at stations they acquire and forcing their stations to air ‘must run’ segments produced at their Baltimore headquarters.”

Second, “consumers will have fewer choices and pay higher prices. Sinclair-Tribune has promised Wall Street it will jack up local TV fees charged to cable and satellite companies, and those higher costs will ultimately be borne by consumers.”

Third, “Sinclair-Tribune fails to explain how they plan to comply with current broadcast ownership rules. Just weeks ago, the top Sinclair executive said that the company did not plan to sell any local stations. The merger, as proposed, is illegal, and Sinclair-Tribune offers no specifics on how they will comply with the law.”

According to Variety, “Sinclair vowed to invest more in investigative reporting and to replace hours now devoted to infomercials with locally produced news and public affairs programming such as Tribune’s “Morning Dose” program.”

We want to hear from you. Are you concerned with any national media policy stories that are underreported? Are there any local stories in your area that need highlighting? Please let us know.
read more at thealliance.media

Share on FacebookShare on Twitter
MoviePass Adds a Million Subscribers, Even if Theaters Aren’t Sold on ItThe High Stakes of Limited Inclusion