Many new media platforms arrive and depart, sizzling like mirages. They appear anchored in the material world but vanish as one moves closer.

As digital tools and platforms realign amidst social relations and political conflict, documentary’s form and function requires some recalibration.

New media projects connected to an open space model offer innovative approaches to liberate us from these chimeras. They give new meaning to public engagement.

Our new book, Open Space New Media Documentary: A Toolkit for Theory and Practice (Routledge, 2018) explains these emerging models– and proposes new ways to think through a wide range of projects and the concepts that drive them.

They break open the form to let the work meet people, places, and technologies in new combinations and daring designs.

The triangle of subject, filmmaker, and audience centrally informs documentary. In contrast, the open space documentary paradigm is circular. 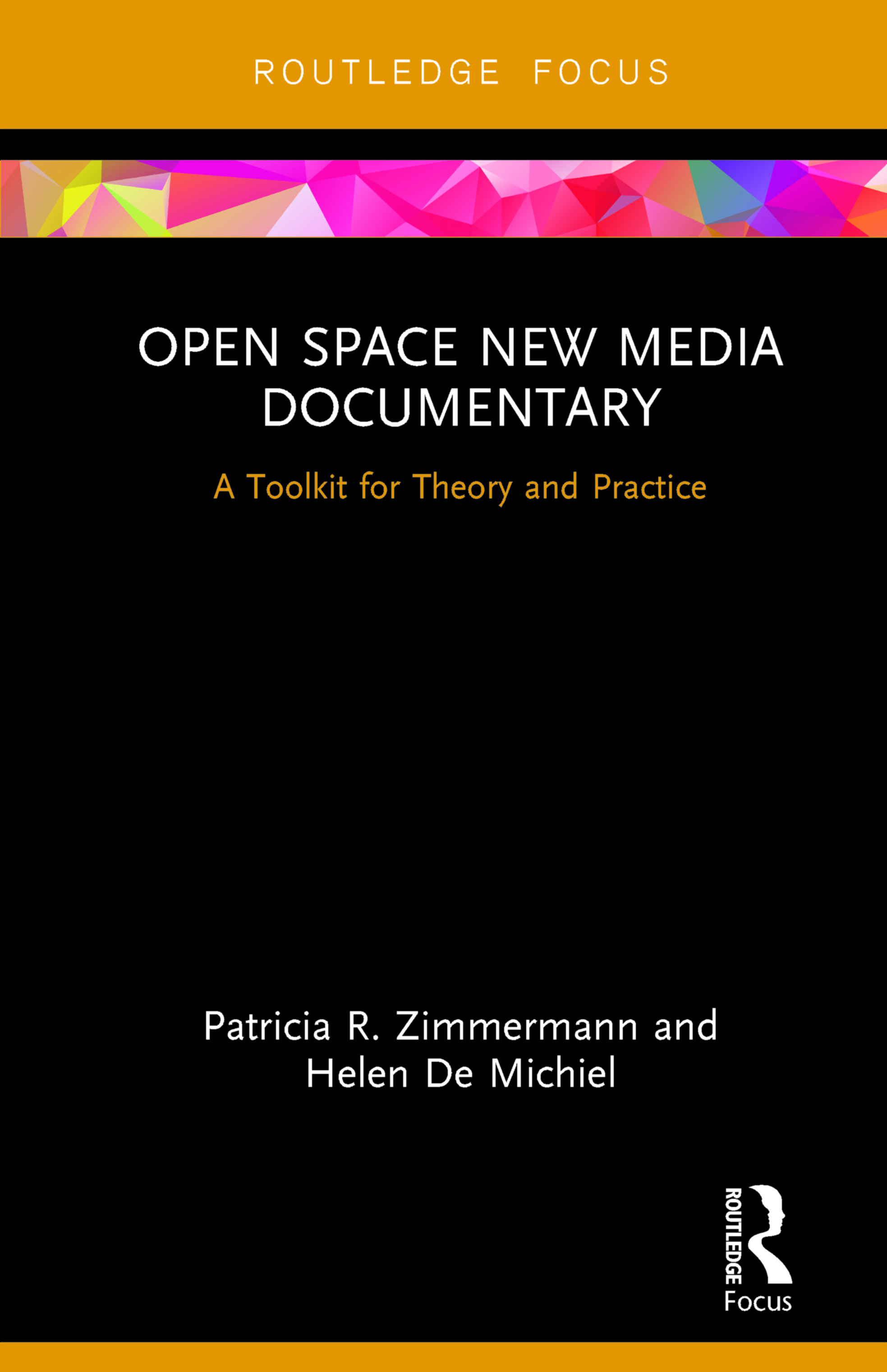 This mode is human-scaled, localized, multi-voiced, reciprocal, and reflective. It animates provisional networks and temporary alliances.

How can producers, directors, designers, and collectives shift to an open space documentary project?

We call the parts of our toolkit the ten “C”s. These categories provide areas to consider as a project begins and when navigating its outcomes and ripple effects:

Community (what we’re building)
Complexity (always a given)
Conversation (what kinds we are inspiring)
Collaboration (absolutely necessary)
Connection (empathy for the visitor and their time)
Cost (estimate and review constantly)
Context (always changing)
Continuum (where are we on the curve now?)
Circular (responsive and interdependent)
Compost (the project will end and die, so where will it go?)

Here’s a taste of online projects discussed in the book that illustrate each:

Polyphonic Collaborations Jerusalem, We Are Here

You can preview and order Open Space New Media Documentary at Routledge or on Amazon in both e-book or hardcover. 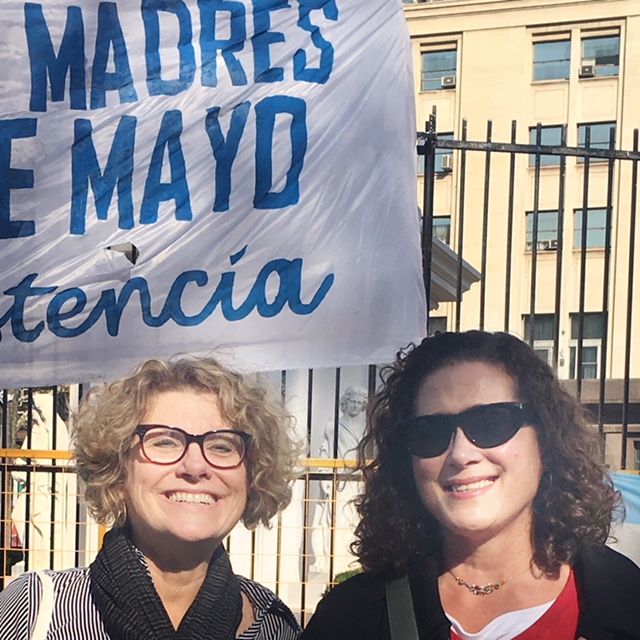 Patricia R. Zimmermann is Professor of Screen Studies at Ithaca College, USA. Her books include The Flaherty: Decades in the Cause of Independent Cinema (2017); Openings, Closings, and Thresholds of Independent Public Media (2016); Thinking Through Digital Media: Transnaational Environments and Locative Places (2015), and several others.

Helen De Michiel is a filmmaker, writer and community designer based in Berkeley, California. Her documentary projects include Knocking On Doors (work in progress), Lunch Love Community (2015), The Gender Chip Project (2004), Turn Here Sweet Corn (1990), the narrative feature Tarantella (1994) among other short films and installations.  She served as Executive Director of the National Alliance for Media Arts & Culture from 1996 – 2010.