From the Executive Director
Illumination

If I imagine December as a month of illumination + discovery, creative and revolutionary ideas blossom, I get to see lots of movies, the writing flows, collaborations thrive, friends are everywhere, investment is abundant, and my 58 years on the planet feel like a blessing, not a betrayal. But it’s 2018. Toxic and Trauma are the words of the year.

Leading The Alliance for Media Arts + Culture is a job I love. My work calls me to imagine a different world, a world where creativity and culture thrive, where artists have power, agency and opportunity, and where the stories and lives of those most often silenced rise up, get loud and move us to justice and peace. This is my calling. I’m grateful for it every day, and for the people and organizations who work in solidarity with us.

Because of all this, it’s been an amazing year at The Alliance for Media Arts + Culture. While no new grants came in until December (ouch) –  we did a lot with a little. Please check out our 2018 Impact Report here. Arts2Work is the first federally-registered National Apprenticeship Program in Media Arts, our Youth Media Network is thriving in an environment of Collective Action, and we launched a new co-created magazine, The Issue, which has received rave reviews. Our Innovation Studio is prototyping a breakthrough WebVR project, The Colored Girls Museum, and we have supported thousands of members and partners in 25 states and 7 countries with Professional Development and Creative Consulting, Video Roundtables, Regional Summits, and The Storytelling Matters blog.

Thank you is due to all of you: Thank you members, partners, consulting producers and funders for your shared vision and commitment to this work.  Without core support from MacArthur Foundation, Adobe, Wyncote Foundation and the National Endowment for the Arts, we would not be as resilient and hopeful as we are today. Without each of you, we would not be The Alliance.

If the end of the year moves you to join, renew, make a donation or buy a sweatshirt, come on. We got you. 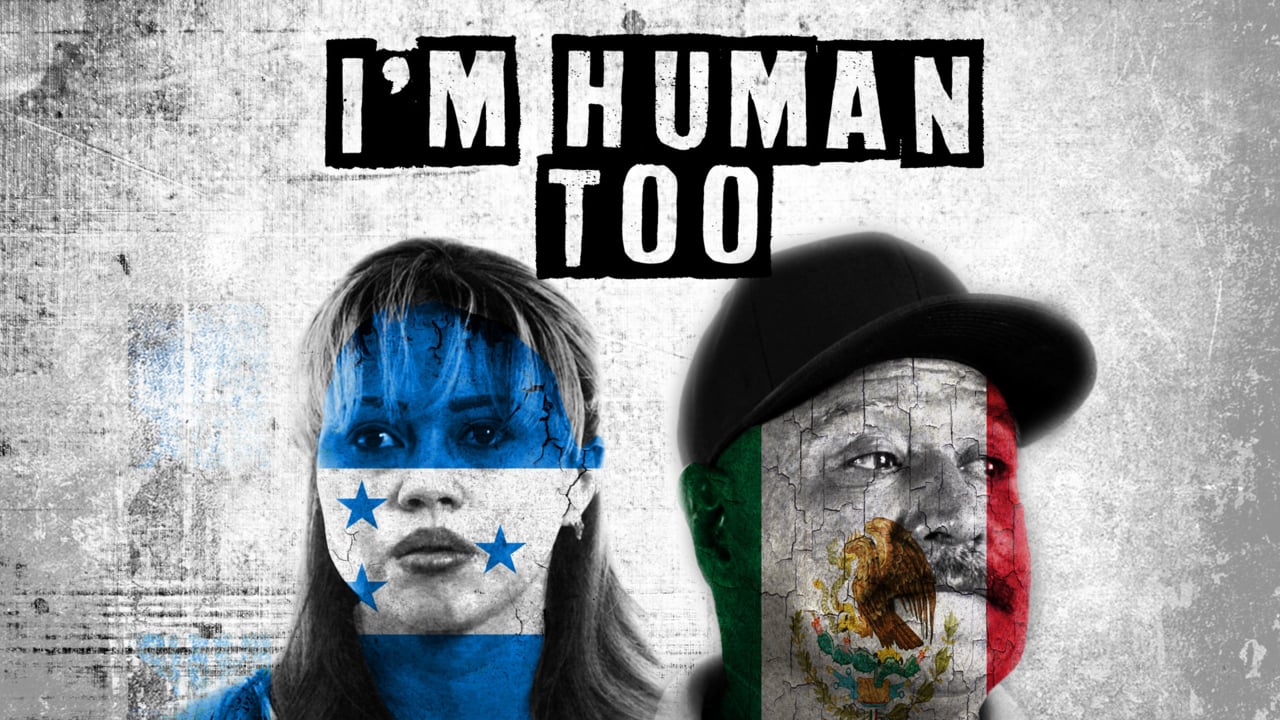 Spy Hop Publishes I’m Human Too
Renewing member Spy Hop productions recently published a short film dealing with issues around systemic racism and immigration from the personal experience of two Latinos. This film highlights a variety of issues from detainment to workplace discrimination. This video was completed as a part of Spy Hops PitchNic program– a 12 -month, advanced film making class for teenagers ages 16-19.

Wicked Local Hightlights Brookline Interactive Group’s Actions Against Two Recent FCC orders
As reported in a recent article from Wicked Local, Alliance member and partner Brookline Interactive Group is standing against a “proposed rule change that could impact community television stations throughout the state.” According to the article, “The proposed rule, moving quickly toward regulatory approval, would allow major cable companies such as Verizon Fios, Comcast Xfinity and RCN, to limit the amount of spending for community programming that has been negotiated as part of their licensing agreements with cities and towns.” BIG claims that “BIG, which has operated in Brookline for 34 years, pointed out that the nonprofit had enabled residents, students, town boards and departments and other nonprofits to gain new media skills, share information and ensure government transparency.”

The Alliance for Media Arts + Culture Announces $300,000 grant from the MacArthur Foundation